It probably comes to no surprise to you that one of our most popular stops is our Beverly Hills Tour stop!

Even if you’ve been to LA countless times before, there’s always more to see and do, like going on a Beverly Hills Tour! When you start researching LA and Beverly Hills tours, you’ll see that all tours are not created equally. With this in mind, it’s important for you to find the best Beverly Hills tours if you want to get the biggest bang for your buck, so to speak.

While we don’t have a specific Beverly Hills tour, the city is included in our itinerary for both our LA city tours and LA tours from Anaheim. If you’d like to see more of Beverly Hills, you can talk to us about booking a custom private tour of Los Angeles, and we can help you create a custom list of places to visit. No matter which option you choose, though, we provide the best Hollywood, LA and Beverly Hills tours around.

Our Los Angeles tours have been reviewed by thousands of people online, and we’re grateful for each and every review we’ve gotten. Our tour is the top-rated tour on Yelp and TripAdvisor, and it has five-star ratings on Google, Yelp, TripAdvisor and Facebook.

Knowing some basic information about Beverly Hills will make it easier for you to understand why the city is such a vital part of our popular LA city tours. Bordered by the Santa Monica Mountains on its northern side, Beverly Hills is just six miles northeast of Santa Monica and only nine miles west of LA.

Beverly Hills is well-known for being one of the most expensive places to live in the United States. The city is equally well-known for being home to some of the biggest houses in the U.S. While the majority of the city’s residents live in the flat parts of Beverly Hills, you’ll find the city’s most expensive homes in the hills. Beverly Hills is a great place to try to see your favorite stars because many celebrities call the city home.

Beverly Hills became part of the United States when the U.S. acquired California in the Treaty of Guadeloupe Hidalgo in the mid-1800s. The city got its name from the gorgeous hills located in Beverly, MA.

Our Beverly Hills tour has many attractions within its borders, including Sunset Boulevard. Here are some of the city’s other points of interest:

Experience Los Angeles With A Day in LA Tours

When you make reservations to experience one of our Los Angeles tours, you’ll get to see and visit places in LA, Beverly Hills, Venice Beach and Santa Monica. For the best experience exploring LA and nearby communities, click the Book Now and reserve seats for our LA day tour. We look forward to having you as our guest in the days ahead.

"A perfect way to see a lot of LA in one day. Comfy tour bus, small groups and friendly knowledgeable guides. Free bottled water throughout the day and fruit and juice at time of boarding. The guide and driver gave plenty of commentary as we drove around then gives you some free time to explore..."

"This is how tours are supposed to be!"

VIEW OUR REVIEWS ON GOOGLE 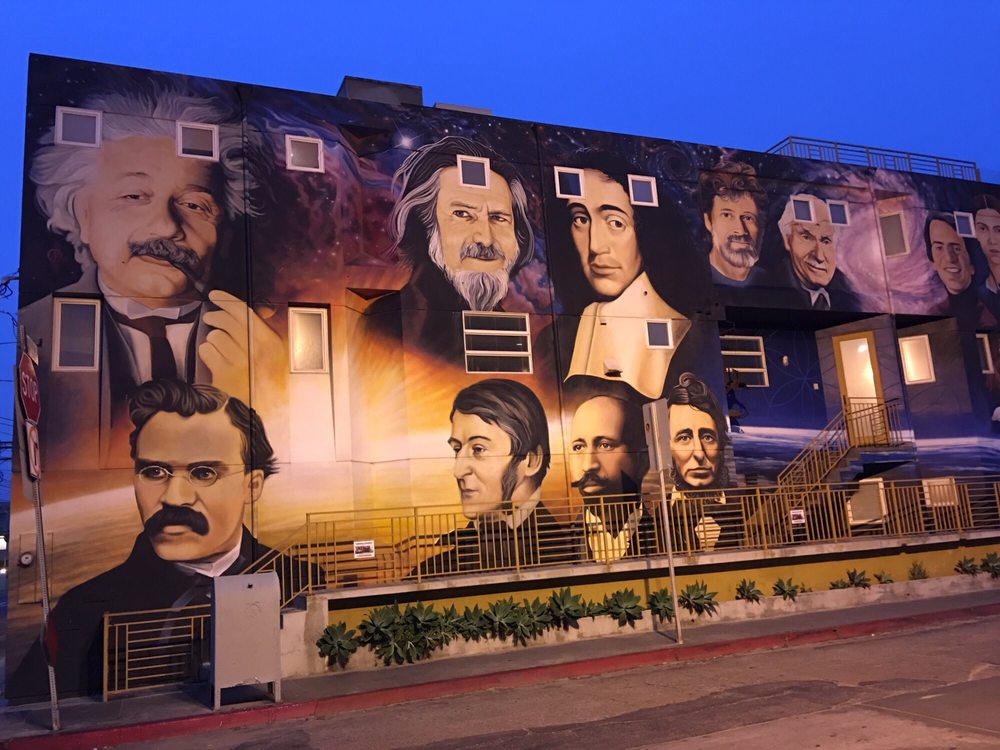 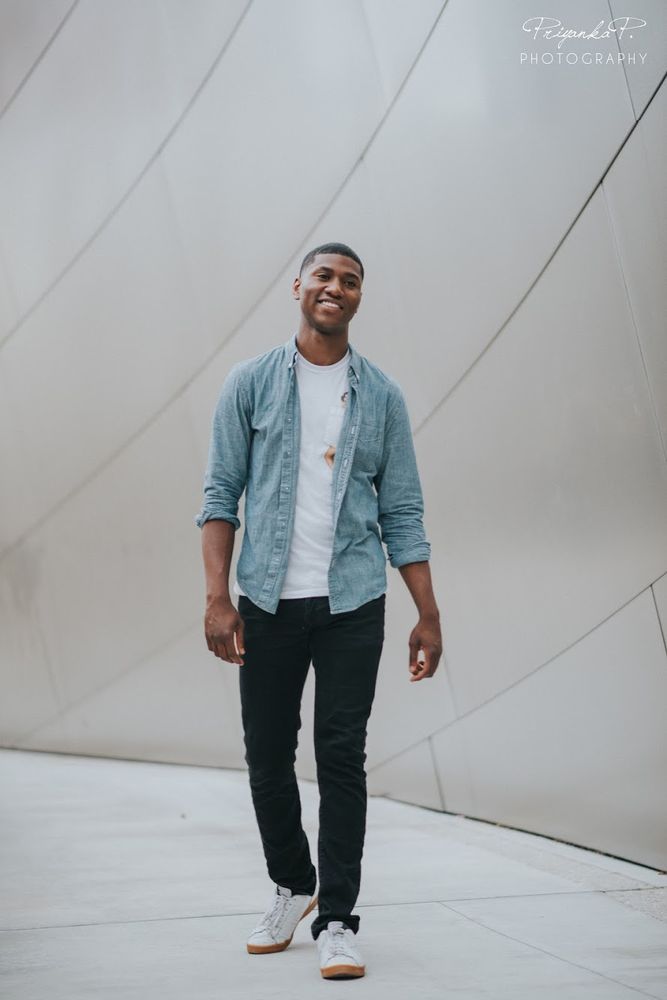